In Canada Thanksgiving is celebrated on the second Monday in October. This year it will be celebrated on October 13th/08. Unlike the American tradition of remembering Pilgrims and settling in the New World, Canadians give thanks for a successful harvest. The harvest season falls earlier in Canada compared to the United States due to the simple fact that Canada is further north. During the American Revolution, Americans who remained loyal to England moved to Canada where they brought the customs and practices of the American Thanksgiving to Canada. There are many similarities between the two Thanksgivings such as the cornucopia and the pumpkin pie. Over the years many dates were used for Thanksgiving, the most popular was the 3rd Monday in October. After World War I, both Armistice Day and Thanksgiving were celebrated on the Monday of the week in which November 11th occurred. Ten years later, in 1931, the two days became separate holidays and Armistice Day was renamed Remembrance Day.Finally, on January 31st, 1957, Parliament proclaimed..."A Day of General Thanksgiving to Almighty God for the bountiful harvest with which Canada has been blessed ... to be observed on the 2nd Monday in October. 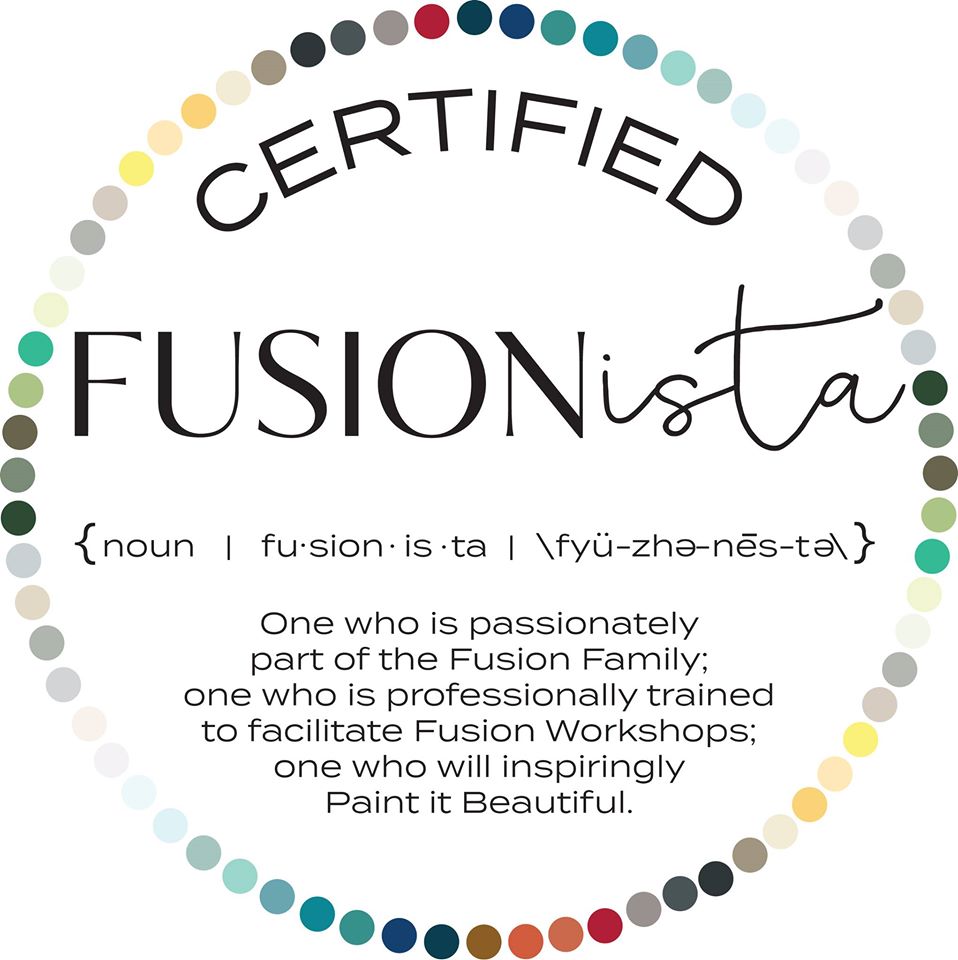 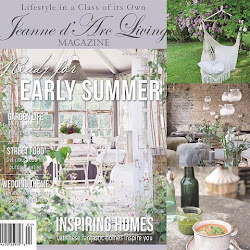 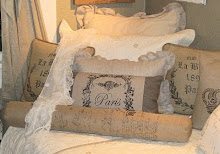 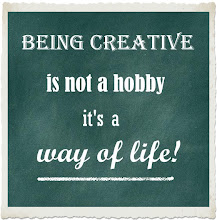 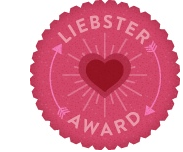 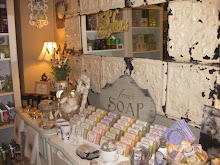 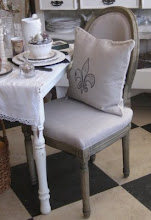 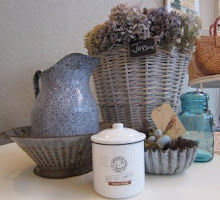 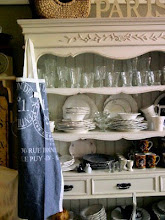 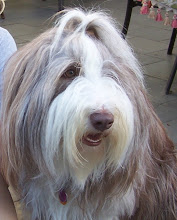 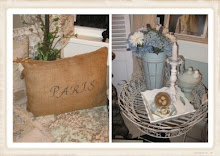